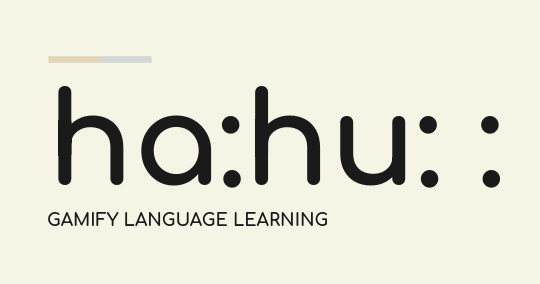 While teaching our children their second mother tongue (Amharic, a semetic language widely spoken in Ethiopia), we encountered a problem. We could not find materials that are suitable for beginners and small children. So we came up with the idea of creating a game Ha Hu (a term equivalent to ABC) that is based on the demands and experiences of our children. The game simplifies Amharic/Ge'ez alphabets into basic geometrical forms (lines and circles) and teaches step by step how to read and write, teaching children and beginners the Amharic Alphabet in a simple and engaging way.

The Amharic/Ge’ez alphabet is also used by many other semetic languages including Tigrigna, a language spoken by a significant Eritrean community residing in Switzerland. Hence we believe this product will be very useful for Ethiopian and Eritrean diaspora communities that are not able to provide formal language education to their children in their mother tongue languages.

Going beyond the humble Crossword and Sudoku, game design is increasingly a part of journalism. Digitally published stories can include multimedia content which engages and teaches the visitor. For example, see Heaven's Vault, Spiel des Lebens (both via Republik) and Designing Games for Stories (ProPublica). With this challenge, we want to stimulate discussion at #swihack about the role of games and other interactive media.

Launched at Multilingual Media by