A personalized similarity map with local residents in canton of Zurich. https://craigwang.shinyapps.io/twist/

For this project we combined two spacial data sets from the Canton of Zurich with raster tiles of resolution 100m x 100m. 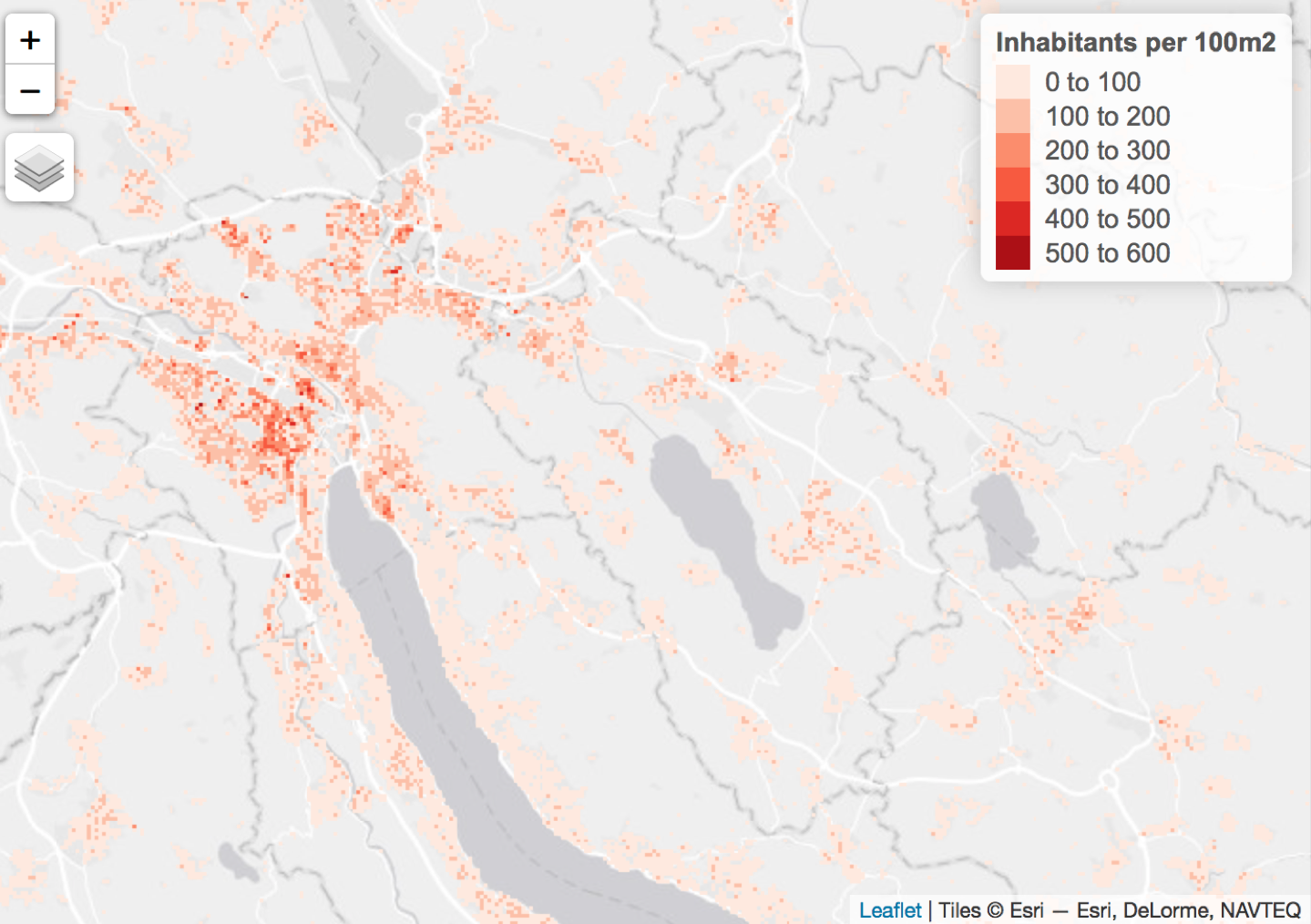 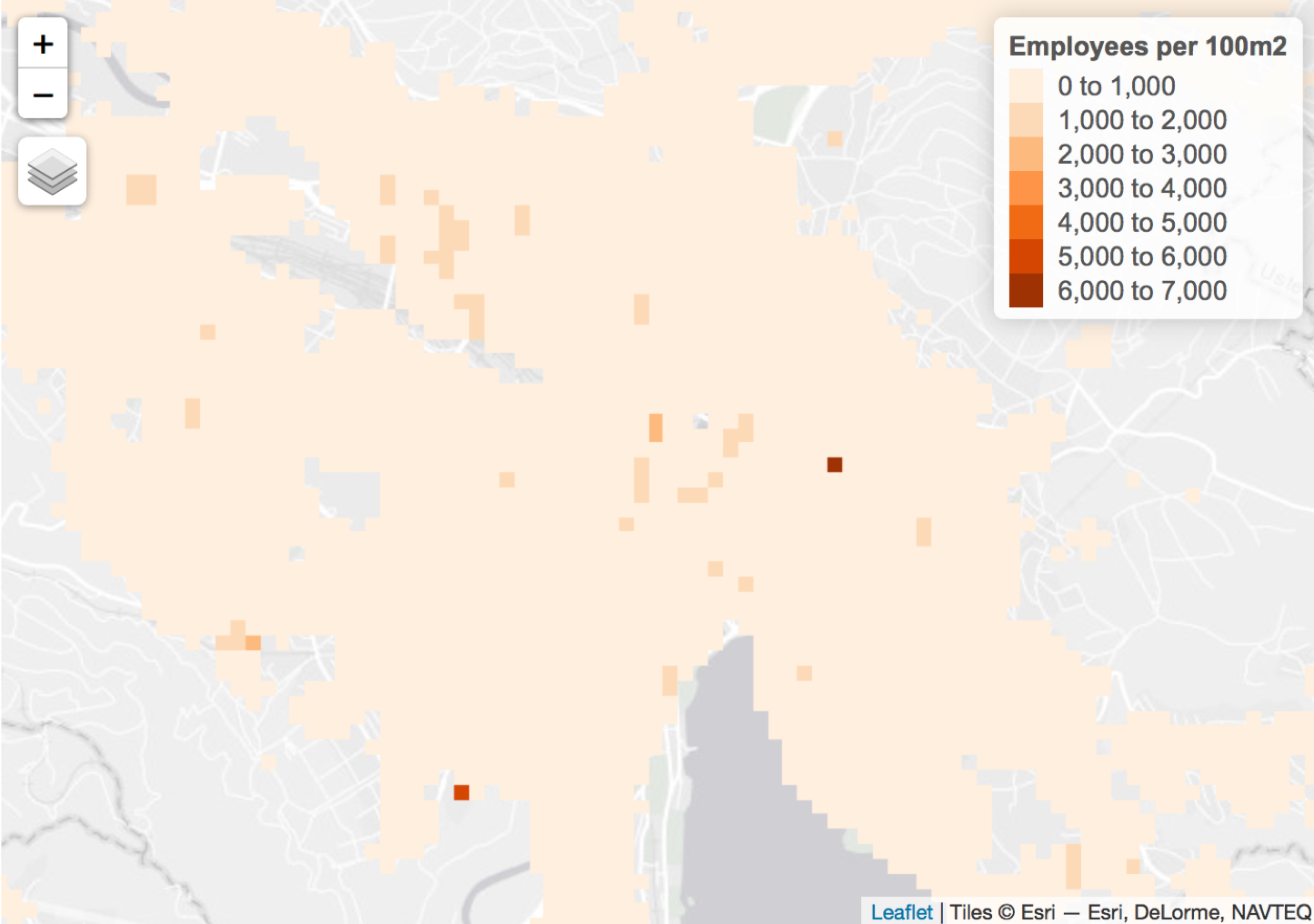 We want to help people who are moving to Zurich to find locations where people most similar to him/her live.

Second, the user might want to know what amenities there are in her/his future neighborhood. This is why, certain types of POI from Open Street Map can be displayed on the map.

We created an R shiny interface where the user can input his profile. Currently the following attributes are available:

Further attributes that could be added in the future: 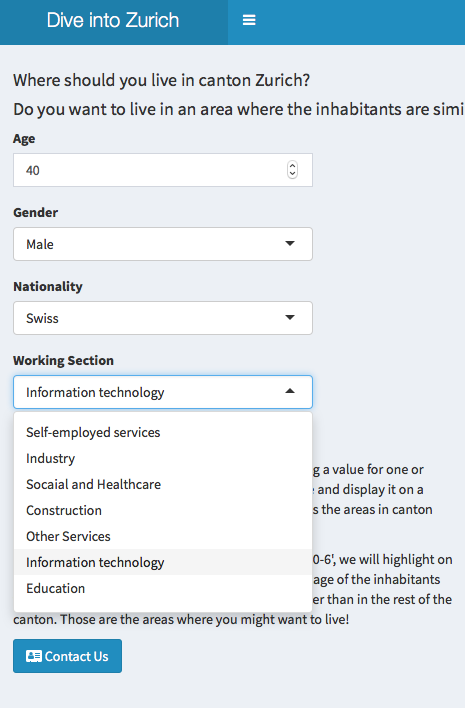 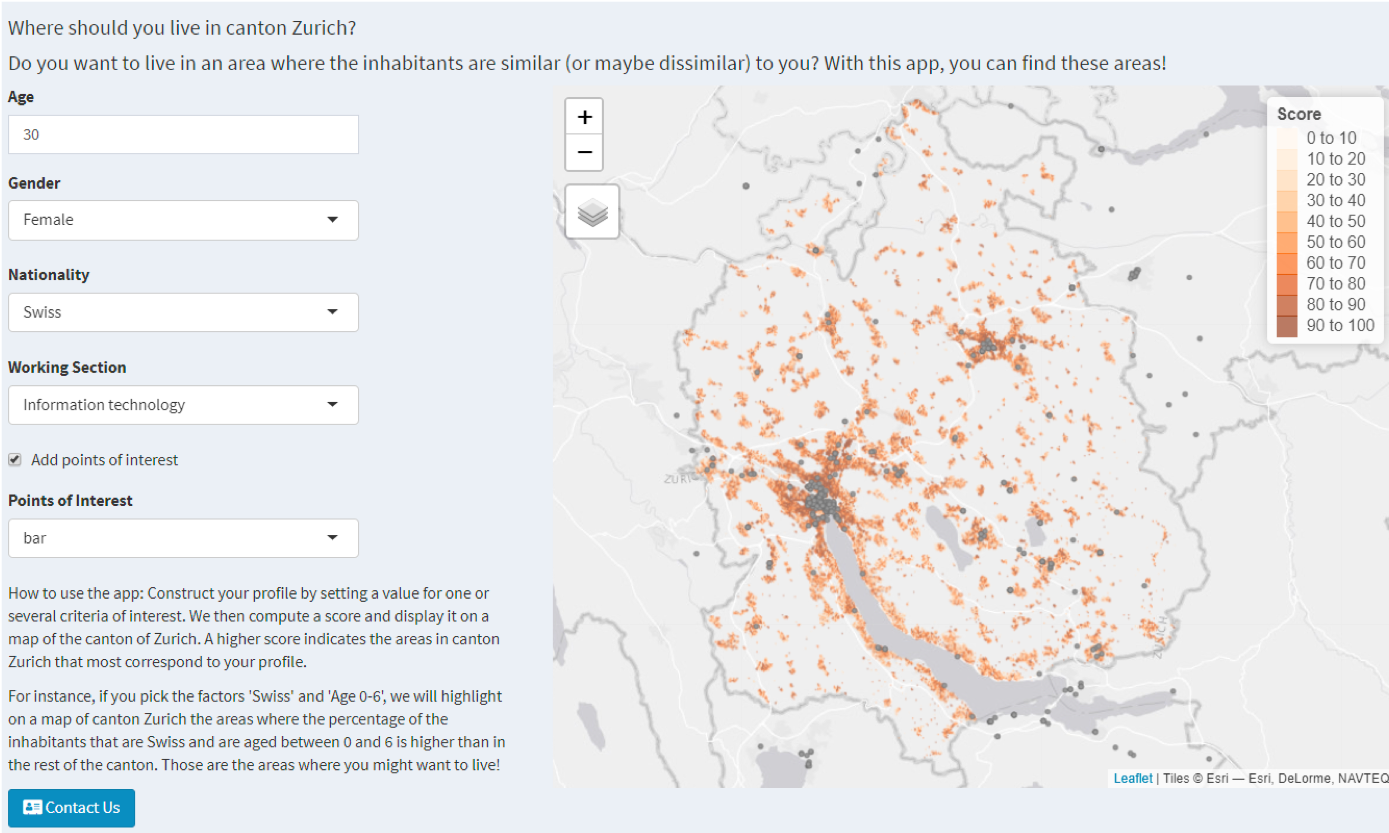 Compare where young and old people in Zurch live: 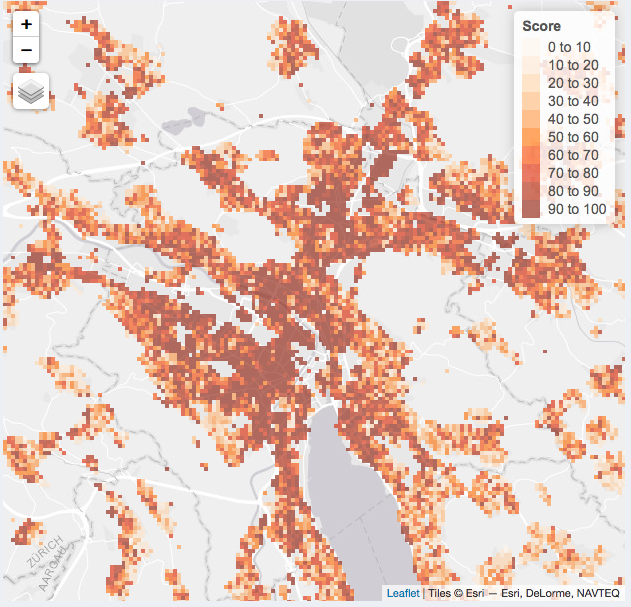 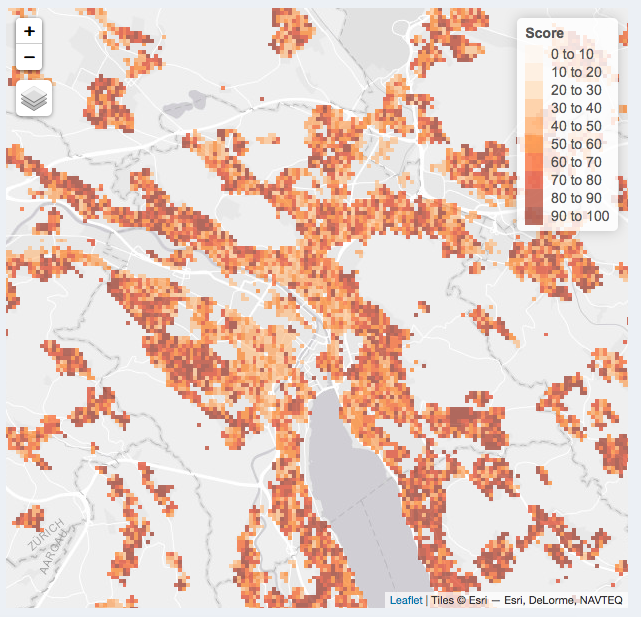 We do not have any data on the employment sectors of the same people who live in any particular tile.

Would be interesting to filter on you preferences for POI's around you, e.g. I'd like to have a Kindergarden in my Neighborhood.

Could be enriched with data form Mapnificientn (this app lets you find locations that can be reached within a specified time).